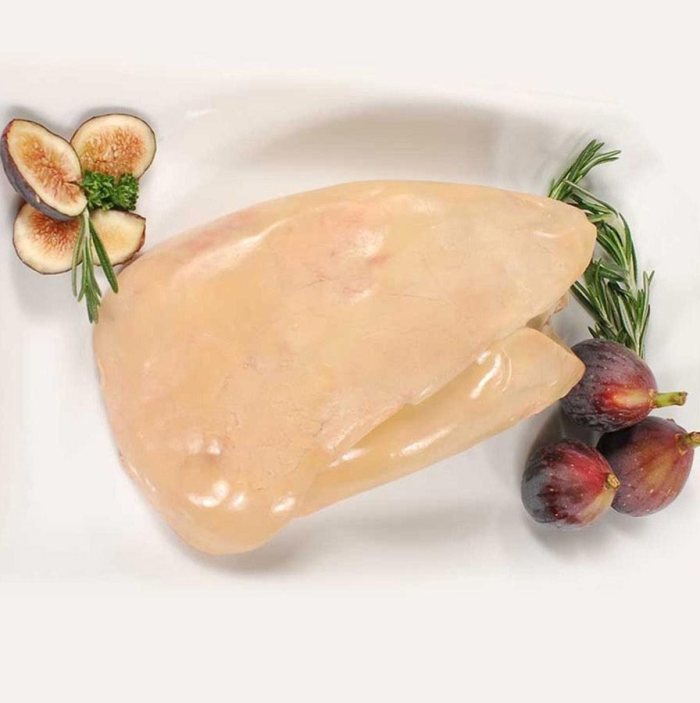 Your liver plays a critical role in your body, helping to cleanse your blood of alcohol and other toxins, producing the bile you use in digestion, and working to manufacture important proteins. However, so many people are taking advantage of their livers advanced functions. You might be eating more than you should and creating your own foie gras. Foie gras is the French delicacy made from duck or goose liver. The fowl are fattened by force-feeding corn through a feeding tube, a process known as gavage. So if you’re gorging on sugar and starch, you’re essentially doing the same thing with your own liver. Yes, carbs (and not fat) produce more fat in your belly and liver.
Fois gras, Fatty liver is basically the most common cause of chronic liver disease in the developed world. It affects 70 million adults in the U.S. (30% of the population) and it is expected to reach epidemic status by the year 2030 where 50% of the U.S. population will have it. You also see many people with Nonalcoholic fatty liver disease (NAFLD)
I would like to highlight some research about over-consuming sugar. Overweight volunteers were fed an extra one thousand calories of sugary snacks daily in addition to their regular food consumption. Those extra thousand calories are from eating two small bags of candy, a glass of juice, and two cans of Coca-Cola per day. Does it sound very familiar to some of you???  After only three weeks on this extra calorie schedule, body weight increased by only two percent. However, liver fat increased excessively by a massive twenty-seven percent!

However, NAFLD doesn’t just affect overweight people. The prevalence of nonobese NAFLD is estimated to be up to 30% worldwide, and there is risk for progression from NAFLD to Non-Alcoholic SteatoHepatitis (NASH) and cirrhosis. Why non-obese, average weight people end up having NAFLD? Have you heard of TOFI? If you are relatively thin with a bit of pudginess around your stomach and jawline, chances are that you could be a TOFI, without even knowing it!
The term TOFI was coined by Professor Jimmy Bell and stands for “Thin on the Outside, Fat on the Inside”. The inside fat is visceral fat. Visceral fat is a type of body fat that exists in the abdomen and surrounds the internal organs. Surprisingly, subcutaneous fat,  which builds up under the skin, has less of a negative impact on health and is easier to lose than visceral fat. So, many scientists believe there is a link between visceral fat and NAFLD.
Whether you are overweight or not, you can reverse NAFLD by changing your diet and lifestyle. Unfortunately, many people don’t take NAFLD seriously enough to change their own behavior. Not only might you end up needing dialysis, but also, a fatty liver looses its function and is unable to properly protect your body which can lead to all kinds of health problems, such as hormone imbalance, neurological disorders, or autoimmune disease. So, please change your diet and lifestyle choices and do liver cleanse periodically. Maintaining a healthy liver is essential to your future happiness.

Kale, Avocado Soba noodles!
Using vitamix, I made celery juice! It’s great to start a day 😉
A friend gave me Macrophyll and Perilla plants. I bought new organic soil and planted them with my daughter. I hope they grow during the summer so that we can have them for our meal 😁
Lobster dinner for my BD in Huntington. So yummy and that’s how the summer starts 😁
Mackerel nuggets, approved by both hubby & daughter 😅
Calamari dinner Japanese style ❣️ My picky eater daughter doesn’t like to eat squid any other way than fried... Using Cassava flour, crispy calamari
Loading Comments...
%d bloggers like this: