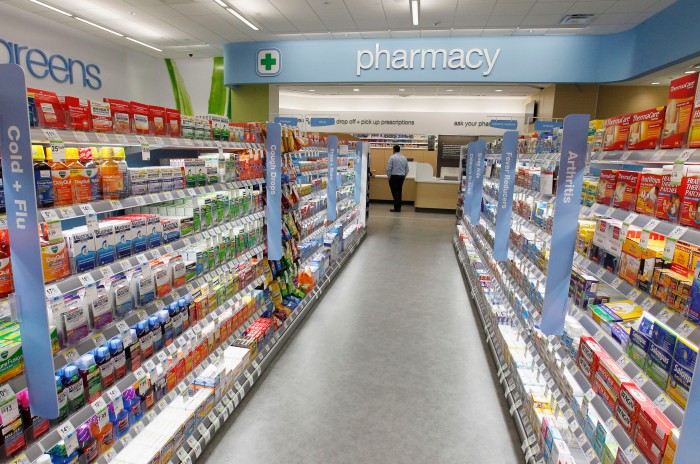 I have talked about the dangerous side effects of cholesterol medicine, statin which includes dementia. But now more and more people are experiencing the symptoms of dementia even at an early age without taking cholesterol medicine. Many studies have shown the link between over the counter medicine and dementia. You or your family member might be taking one. So, let’s take a closer look.

2015 University of Washington Study
The researchers conducted followup studies for 7 years on nearly 3,500 seniors (65 and older) who participated in the study. Those participants had no signs of dementia at the start of the study. They used Tricyclic antidepressants for treating depression, Antihistamines used to treat hay-fever and allergies, and Antimuscarinics for treating urinary incontinence. Over the course of the study, 797 of the participants developed dementia

June 2019 British Study University of Nottingham
The researcher examined the medical records of nearly 59,000 patients in
the U.K. with dementia, as well as a control group of more than 225,000 patients without dementia. All the patients were 55 and older. The study found that a nearly 50% increased risk of dementia among patients who had used anticholinergic drugs for at least three years.

What are anticholinergic drugs?
Anticholinergic medications target acetylcholine, an important chemical messenger in the parasympathetic nervous system that dilates blood vessels and regulates muscle contractions, bodily secretions and heart rate, among other functions. In the brain, acetylcholine plays a key role in attention, concentration, and memory formation and consolidation.

Anticholinergic drugs include everything from Benadryl (diphenhydramine) to certain antipsychotics and Parkinson’s meds. They’re used to treat a wide range of other conditions, including depression, chronic obstructive pulmonary disease, overactive bladder, allergies, and gastrointestinal disorders. Surprisingly, there are so many! Here is the list.

The more you take (stronger or multiple) and the longer you take (3 years more), the damage is more severe.  The Indiana study also found that the effects of taking these drugs over a long period of time may not be reversible-even years after you stop taking the medications.

As we age, medications stay in the system longer than a young body. The kidneys and liver clear drugs slower in an aging body, so drug levels in the blood remain higher for longer. The result is a build-up of anticholinergic properties blocking acetylcholine. 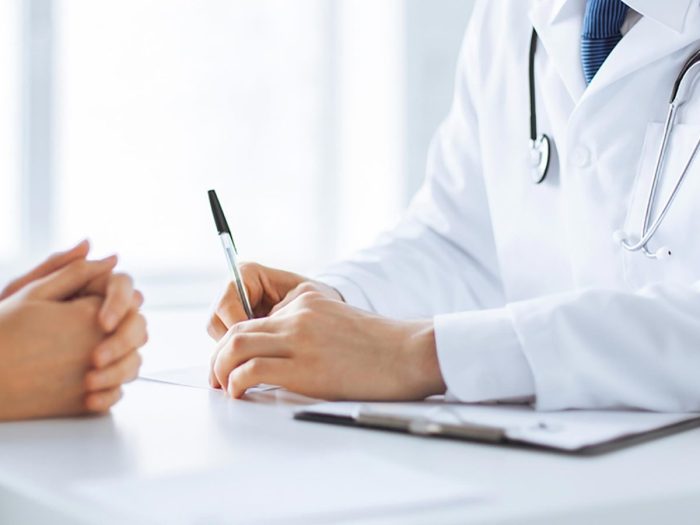 Unfortunately, this drug-induced cognitive impairment is often overlooked (especially at the doctor’s office) and attributed to an underlying medical illness or merely to “old age,” when it is actually a side-effect of a drug. In many cases, the reason for prescribing the culprit drug is questionable to begin with, but many doctors keep adding more medication.

An executive editor of Harvard Women’s Health Watch added the comment on the recent British study that “One of the best ways to make sure you’re taking the most effective drugs is to dump all your medications — prescription and nonprescription — into a bag and bring them to your next appointment with your primary care doctor.” Hello? Mrs. Executive editor? Most primary care doctors don’t know about how each medicine interacts with each other and most of all, they are the ones who keep prescribing the drugs.

Dr. Axe, a Doctor of Chiropractic, and a Doctor of Natural Medicine, has a page talks about natural options instead of using anticholinergic drugs. However, you can’t suddenly stop taking medications without consulting medical professionals. So, here again, it is time to re-evaluate your primary care doctor. If he or she doesn’t know much about anticholinergic drugs, and he or she is the one giving you multiple medication, look for someone else. It is not an easy process, but I am sure it worth.

Higher dementia risk linked to more use of common drugs